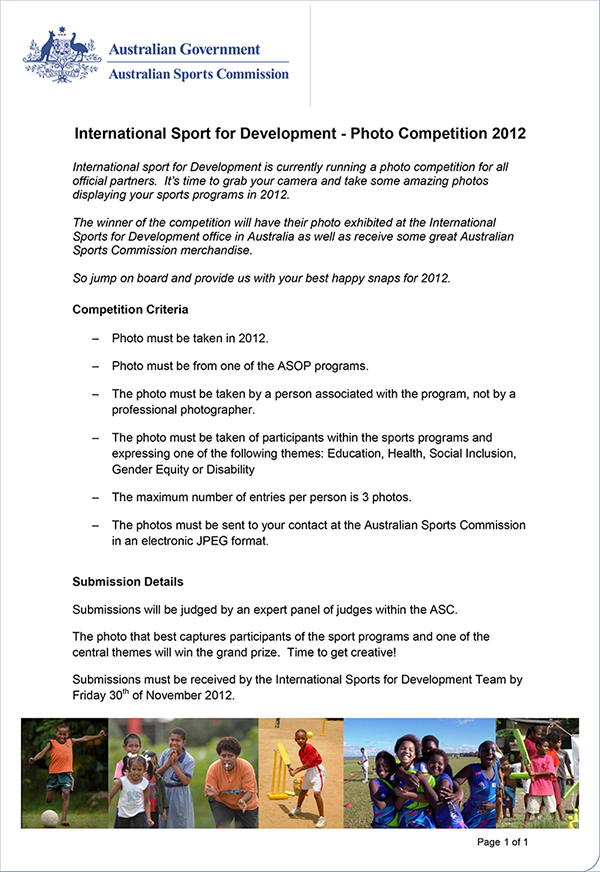 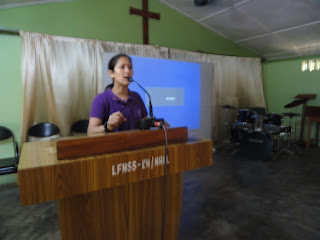 Mrs. Ranjana Rai, Member, National Training Panel and Manager, YES AVS conducted two days orientation programme and workshop at the Livingstone Foundation Higher Secondary School, Dimapur. Students attended the workshop with great enthusiasm and even gathered courage to ask her if she herself practices what she preaches and lives the award? And that, what difference could the award make in their lives? The answer was but obvious with rhetoric phrase, “nothing is small or big, it is the small efforts that bring positivity and change within you, the environment, then your community, society and finally the country.” The Idea of sharing the young talents of Nagaland was becoming a dream come true with the International Award for Young People outreaching the programme to every corner, for the people who have been longing to enrol for similar programmes. 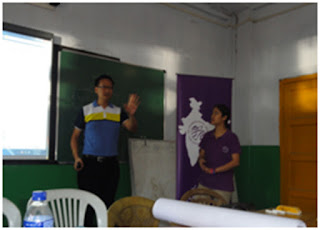 The staff of the school was introduced to the programme and the Principal and Chairman, Mr. Andrew Ahoto gave his full support to this endeavour. LFHSS begins the IAYP programme this month in its effort to Create Committed Citizen of India. Following Mr. Ahoto’s initiative to introduce IAYP in the school, LFHSS has become a YES Centre in Nagaland and It has joined hands with The Assam Valley School in its effort to build the Youth in the North East of India. All the best LFHSS!

From an award leader: “IAYP is indeed not just an Award, but the reward of living the award and becoming a better human being each day in our lives.” 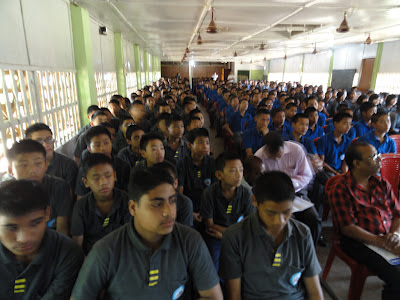 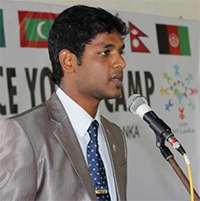 Dinesh Gajendran, Gold Holder and member National Training Panel received an invitation to be a Panel speaker in Global Citizens Youth Assembly 2012, Bangalore.  The gathering will have f youth activists from all around the world including the participants from USA, China, Taiwan, Kuwait, Australia, United Kingdom, South Korea and India.  Dinesh will deliver a lecture on Community Development & Livelihoods. 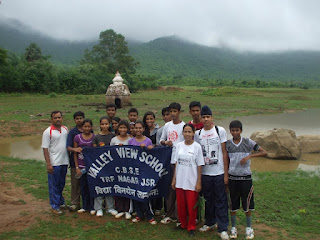 Our Adventures Journey for Bronze Level started on 4th August with leaving for the Balasore station.  We all were smiling & looking forward to an exciting journey.  After reaching Balasore, we rode on the trekkers and reached Panchalingeshwar by approx 1:30 pm in the afternoon. After reaching there we all had lunch and then rested for some time.   In the evening we all went for rock climbing. Our instructor showed us various types of holds & gaps. After the briefing we got opportunity to climb two kinds of rocks, one bending at 30 Degree and another at 70 degree approx. It was an interesting and adventurous activity. 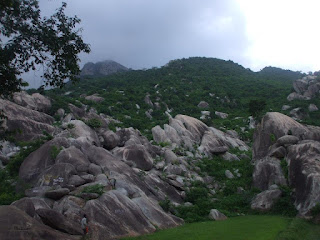 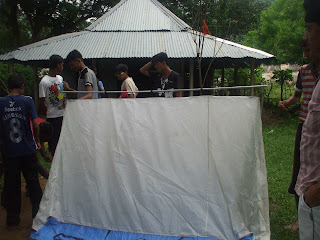 The next day we got up early in the morning and went for jogging and did some warm up exercises. After the breakfast we were prepare for exploring the villages nearby. We trekked for almost 3 km area. The scenery was very beautiful.  After exploring and trekking, we rested for sometime and went for offering our prayers in Panchalinghesar temple. After visiting the temple, we went for rock climbing and rappelling.  This activity was very adventurous and was full of fun.  After coming back we had our lunch and rested. In the evening our instructors taught us about putting up a tent.  We also learned about it's technical parts. We were also taught to tie various kinds of knots which is a very skillfull technique.   After we came back to the rest house, we had a learning session with our instructors.

On the last day we packed our bags early in the morning and were ready to go back home, yet feeling like "going from home". The days spent at Panhalingeshwar were full adventure and fun.  When we come here, we only had our luggage but we carried a lot of experience and knowledge back with us. 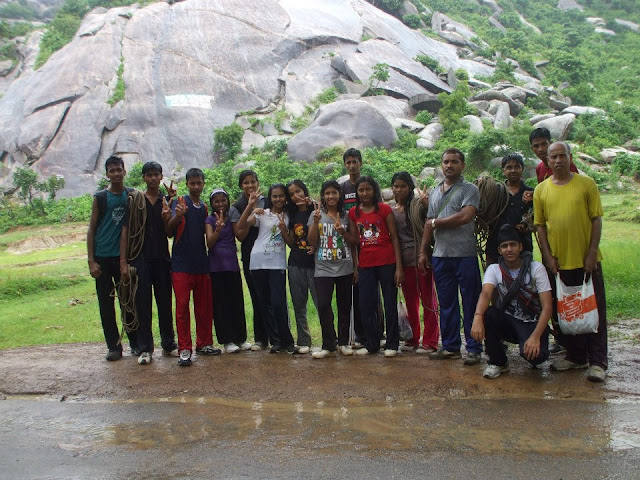 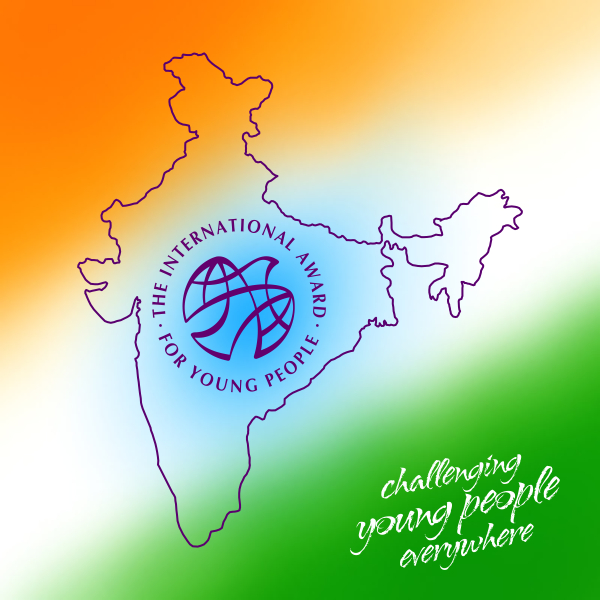 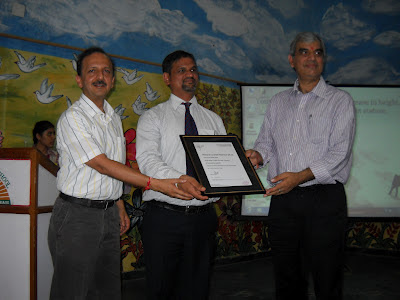 Mr. Kapil Bhalla, National Director, IAYP, India and Mr. Bivujit Mukhoty, Programme Manager  were the guests of honour at the Award Orientation programme in J&K, held at Jodhamal Public School and in Jammu and proved to be a thumping success. The IAYP programme – an offshoot of the Duke of Edinburg’s Awards for the promotion and provision of Skills and Confidence was the initiative of Mr. Trilok Singh Bist, Principal, Jodhamal Public School for its northernmost frontier in India. The award is based on the concept of individual challenge in which young adolescents take the responsibility for their own development through voluntary self help activities. The award will go a long way in developing the interpersonal skills and team spirit of participants in a non-competitive, balanced environment and will give an international dimension to the school curriculum.

At the end Head Girl Sankasha Sharma presented the vote of thanks wherein she thanked The National Director IAYP for sparing his valuable time to be with Jodhamal Public School along with Mr. Bivujit Mukhoty.  She also thanked all staff & students of different schools for being an active part of the Award Orientation. She also extended her heartfelt gratitude to all Principals of different schools for their cooperation.

Click here to see through the eye of camera 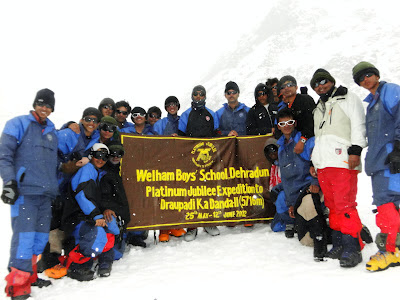 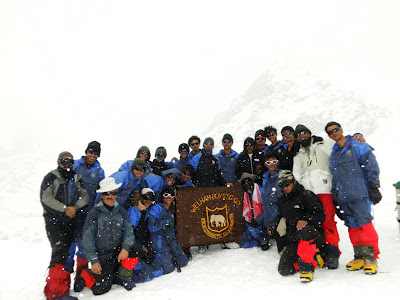 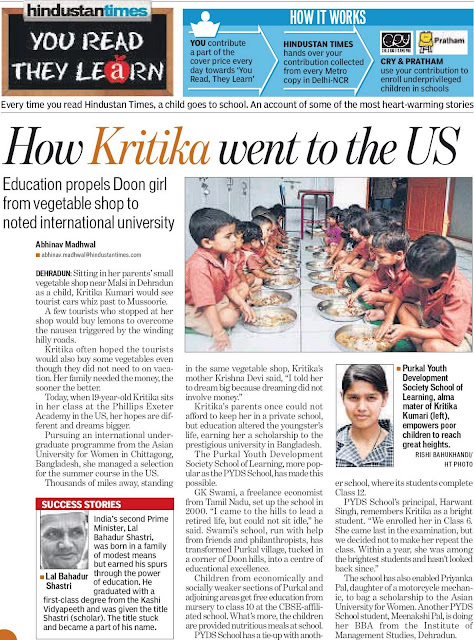