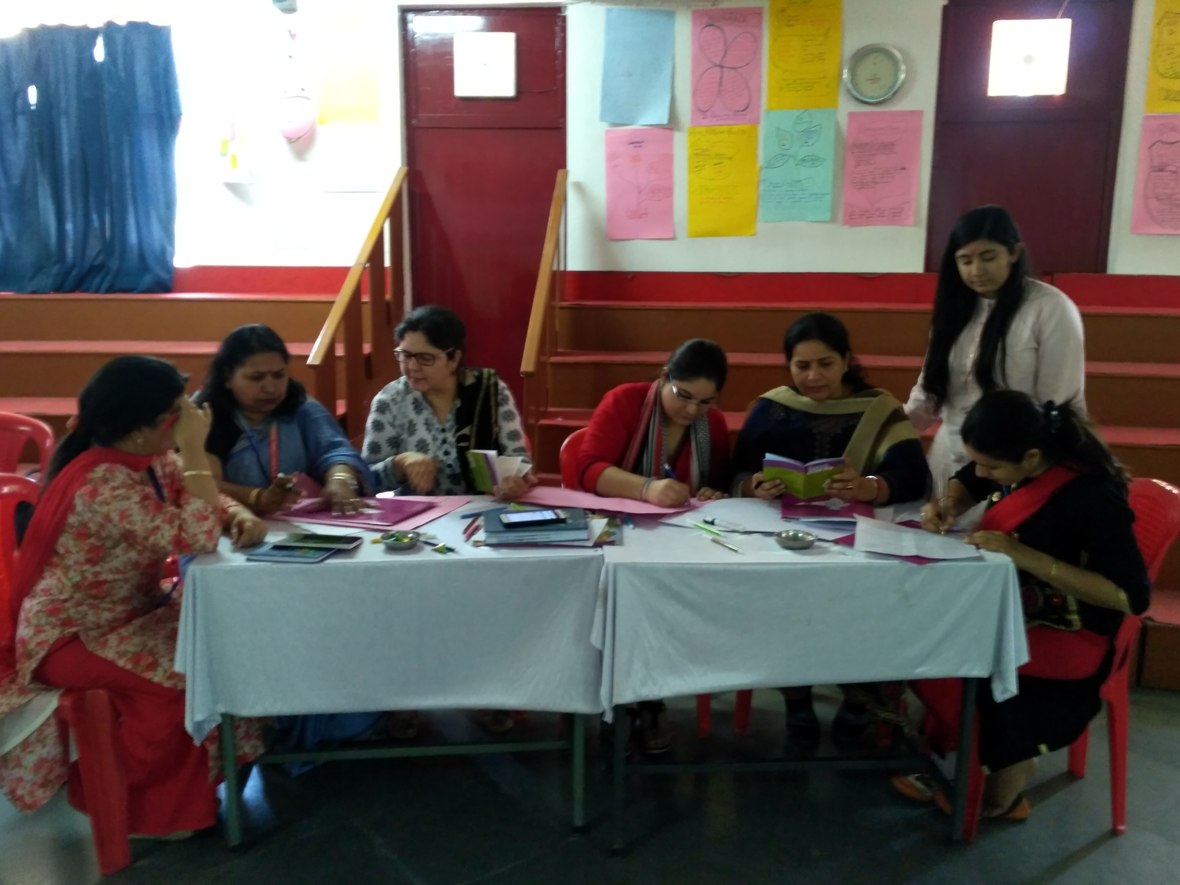 The workshop started with a session on introduction and expectations. There were sessions on Framework and Philosophy of the Award, followed by the four pillars of the Award, Residential Project, Risk Management, Benefits of Award, Brand Pack and ORB. The workshop was led by Kapil Bhalla (National Director), Bivujit Mukhoty (Programme Manager), Priyank Kumar Gupta (Head IT and ORB) and Pallavi Gill (Member, National Training Panel and India Youth Rep). 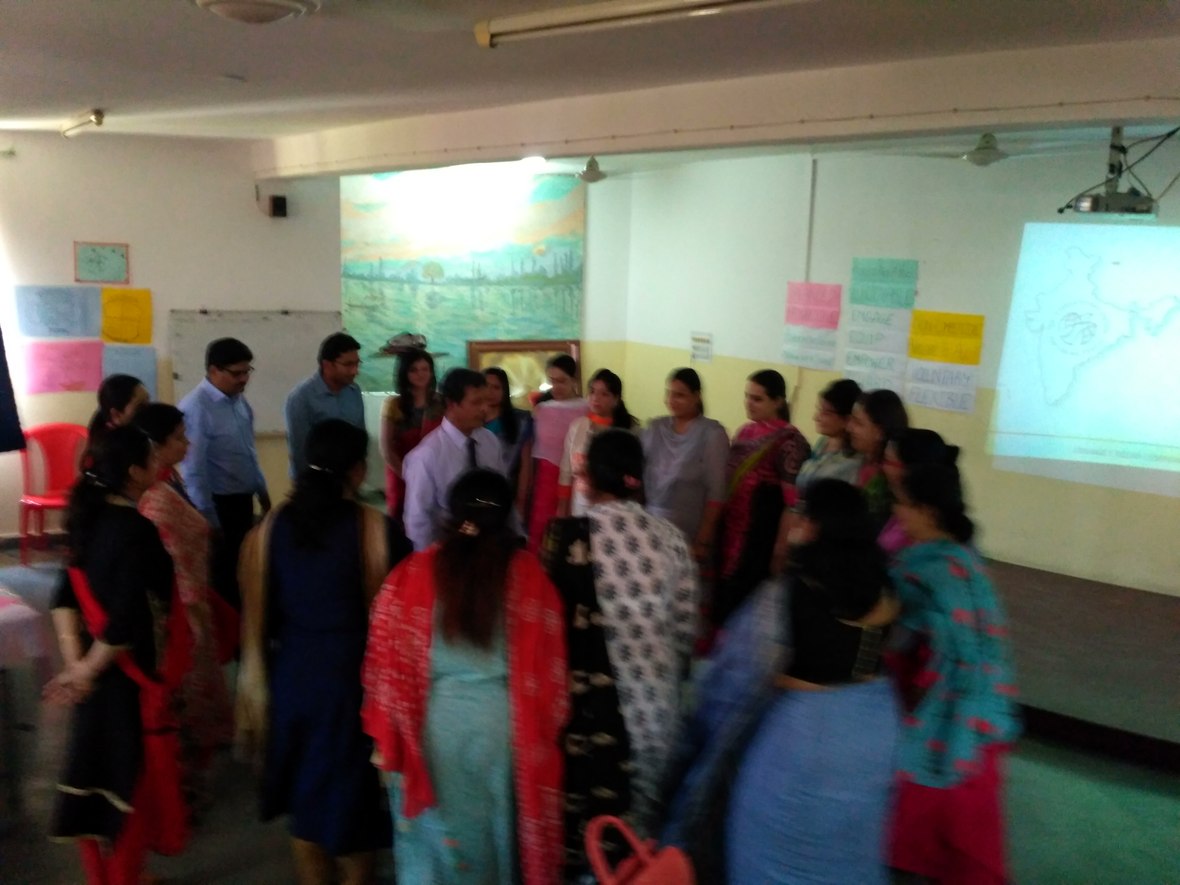 Training Workshops for ORB Next Generation

We hope that these digital tools workshops will help the Award Leaders and Volunteers take the Award to the next level in the new digital environment.
Posted by The International Award for Young People at 4/25/2018 06:49:00 pm No comments:

The Award Programme Foundation strongly believes that Sanzeeda's expertise will enrich the Award Leaders and Volunteers and equip them to use the digital environment for spreading the Award's ethos.

The Award Programme Foundation wishes to thank all the Award Leaders, Volunteers and Authorities of the institutions who were present for this new initiative and helped us to conduct these training workshops.
Posted by The International Award for Young People at 4/25/2018 06:48:00 pm No comments:

Training Workshops for ORB Next Generation

The National Award Authority is conducting a series of ORB Next Generation workshops across the country. Ms Sanzeeda Ali, the Regional Manager - Asia Pacific, The Duke of Edinburgh’s International Award Foundation, has delivered the workshops at New Delhi, Mumbai, Nagpur, Hyderabad and Kolkata.

If you are interested in attending a workshop, please write to orb@dofe.in
Posted by The International Award for Young People at 4/18/2018 06:46:00 pm No comments:

A new dawn… efforts still a long way to go 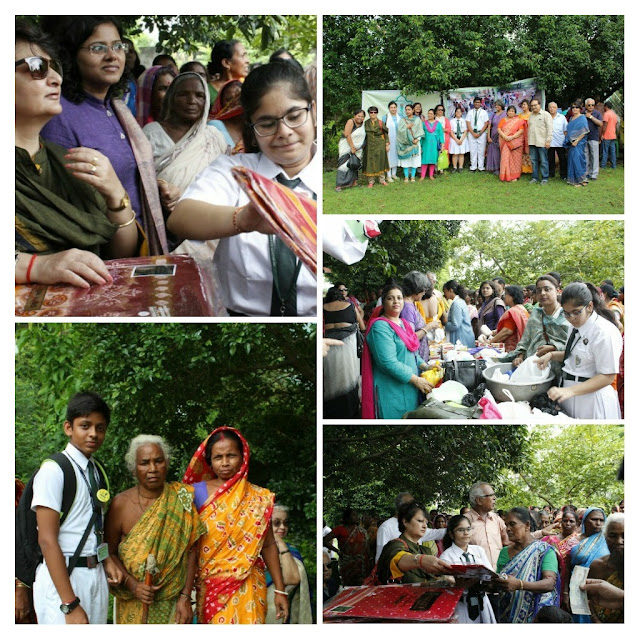 As a part of the social initiative project, DPS Megacity is in the process of adopting a village nearby. We started with the donation of articles and food-grain to the village. The Award participants felt an urgent need of toilets there and conducted an awareness programme on health and sanitation with the local people, where the basic importance of cleanliness and how they can keep themselves and their surrounding clean was demonstrated and discussed. The Award participants are now in the process of building a toilet there too for proper and sustained sanitation.
Posted by The International Award for Young People at 4/11/2018 04:59:00 pm No comments:

Fostering Maturity and Compassion through Service

"The greatest good you can do for another is not just sharing your riches, but reveal to them their own.” 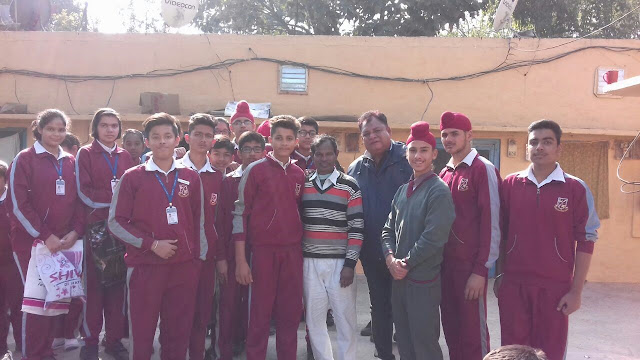 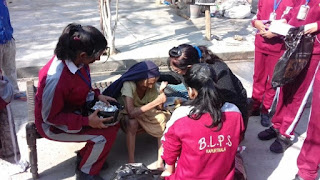 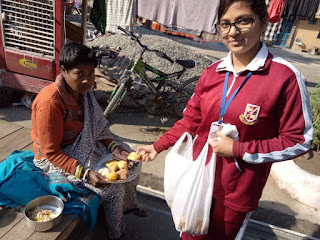 Award participants of Bawa Lalvani Public School, through their Award routine at school, are committed to serving society. The BLPS Award volunteers remain on their toes to work towards the noble cause of community service, i.e., lending a helping hand to leprosy patients. In this Academic Year session 2017-2018, the team adopted "Kusht Ashram" (Leprosy Home).

The Bronze and Silver Award participants have been assigned a facility in the Kusht Ashram and each student is individually responsible for the upkeep of the earmarked space.

The participants have made it their mission to cater to the well being of the residents of the Ashram; this is an endeavour to make them feel a part of the general population and 'wanted' in society. 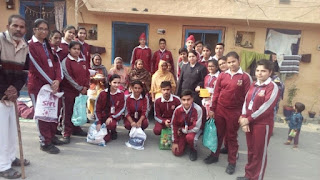 The official caretaker at the Khusht Ashram, Shri Keshav Pandit, informed the IAYP Team that the residents being cared for come from within India and also from Nepal and Bhutan. This effort has brought about a sense of maturity and compassion and, further, has had a very positive effect on the personality of the participating students. 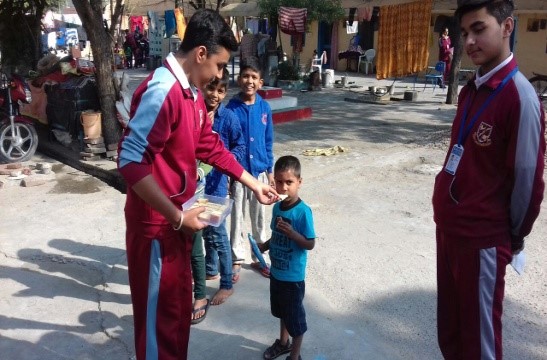 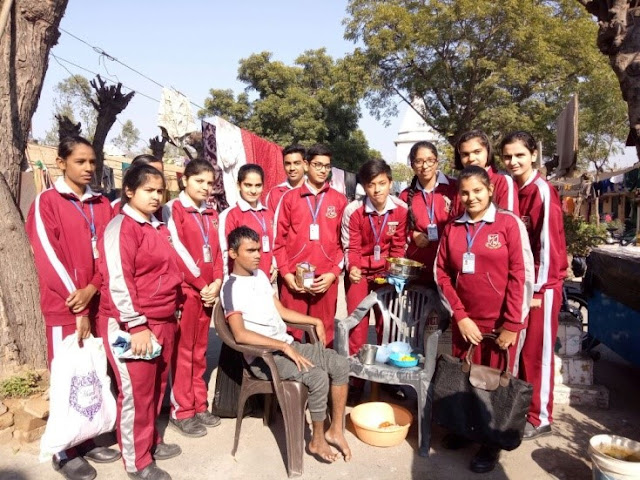