The Award Ceremony: The Acknowledgement of Countless Efforts

When one puts one’s heart and soul into what one desires to achieve, it is not merely the end result that ought to be celebrated but the journey, as a whole, that needs to be cherished. The IAYP Award Ceremony took place on 8th March, 2019 at the Lawrence School, Lovedale, Ooty, marking a moment of pride in IAYP’s work and goals. 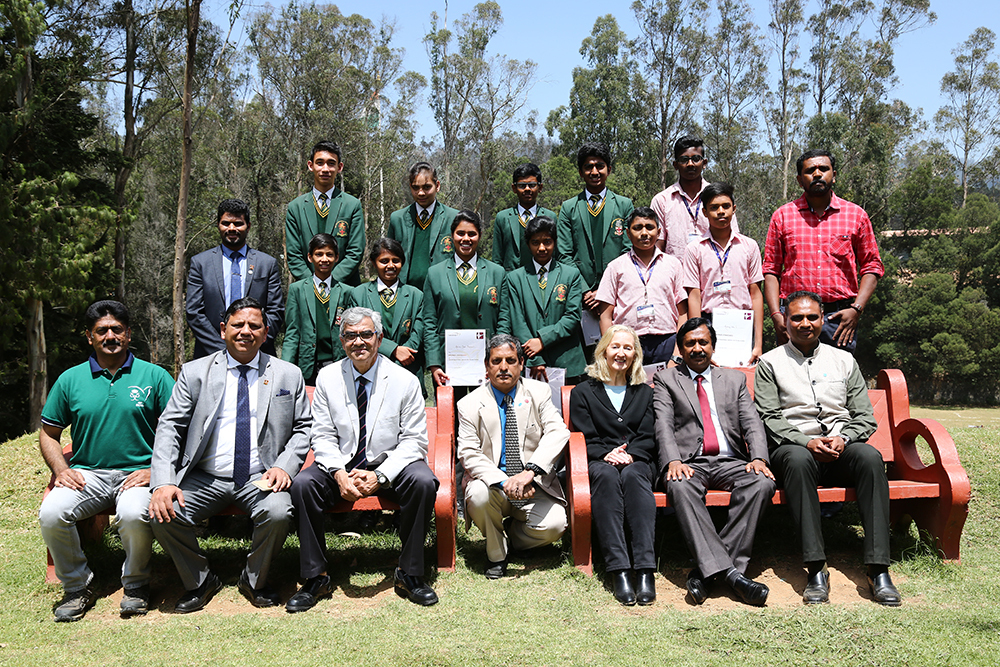 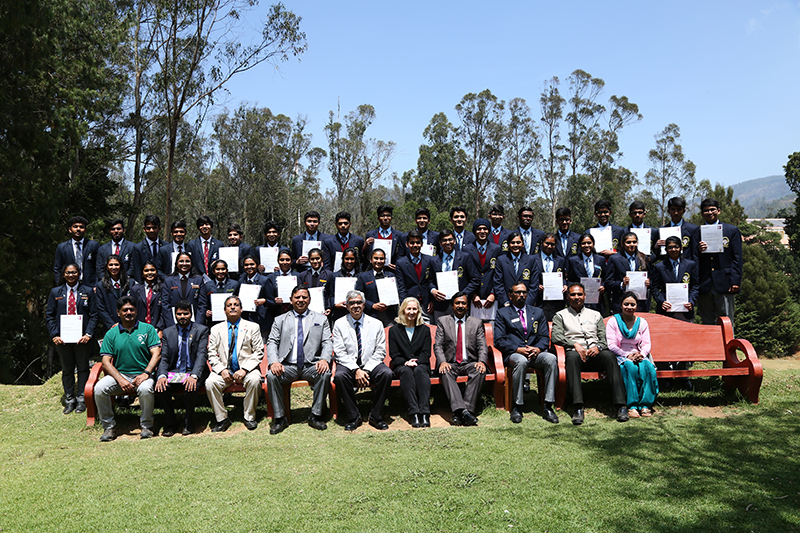 The event commenced with a welcome address by Mr. Bhalla, followed by an enchanting classical Bharatanatyam dance performance by the awardees of Lawrence School. The awardees welcomed the Chief Guest, post which the felicitation ceremony began. Participants from The Vikasa School, Tuticorin and the Laidlaw Memorial School and Junior College received 54 Bronze Awards; Good Shepherd International School and the Lawrence School, Lovedale were conferred with 39 Silver Awards, while 29 Participants from the Lawrence School received their Gold Awards. It was a moment of gratification for both the awardees and their schools alike. Following this, Ms. 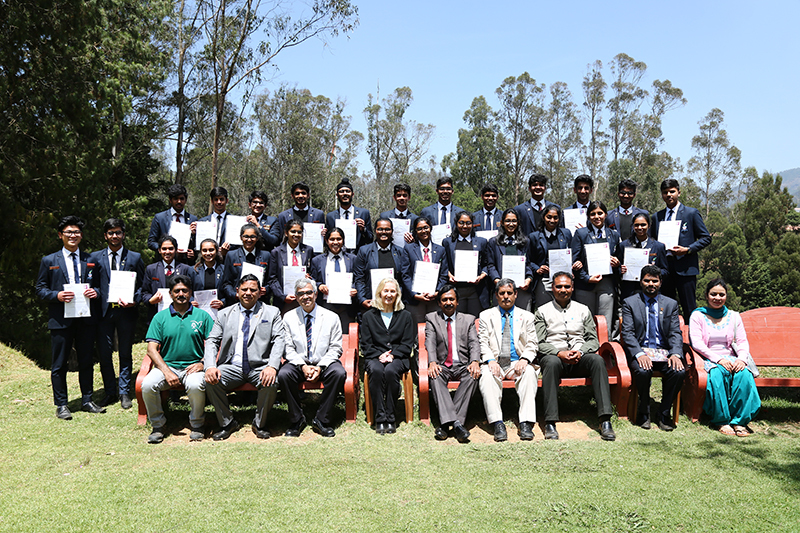 Sue Walker addressed the gathering, after which Mr. Kapil Bhalla presented a memento to the Headmaster of the Lawrence School. The ceremony ended with lunch for the guests.

Events like these acknowledge the efforts of both the IAYP and the institutions it has collaborated with in building an environment which recognizes the achievement and development of young people. The participants gain the confidence to become committed young adults and channelize their aspirations to achieve something big and to bring about positive changes in their environment. The Award Ceremony is yet another milestone moment in IAYP’s stride that acknowledges the dreams of young people and their efforts to realize them. Click here for more pictures
Posted by The International Award for Young People at 3/13/2019 10:34:00 pm