ECO CRUSADERS OF JODHAMAL IN ACTION 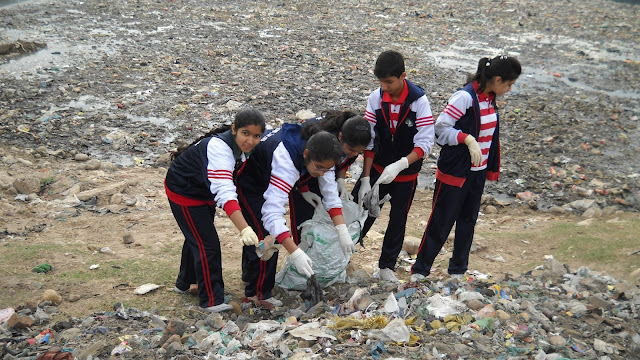 Students of Jodhamal Public School, organized MISSION-TAWI on the banks of the River Tawi. The entire exercise was to highlight the significance of rivers as our support system and nurtures of civilization. The river Tawi is dying due to the pollution on its bank. At Jodhamal Public School the youth brigade has taken on the onus to spread awareness for this noble cause of 'saving Tawi' and to make a difference.

The Award participants of Jodhamal Public School, Jammu took this opportunity to clean up Tawi river as a part of the community service of the IAYP (International Award for Young People). Jodhamal pioneered this award in J&K, being the first YES (Youth Engaging Society) Centre in the entire J&K. Under this programme the youth are encouraged to gain and give to the best of their abilities towards the society as a positive contributor.

Using gloves for self protection and a heart filled with service as their weapons the crusaders began their Endeavour of cleanliness under the guidance and supervision of the Award Leaders Ms. Shallu Rani and Ms. Simran Singh. 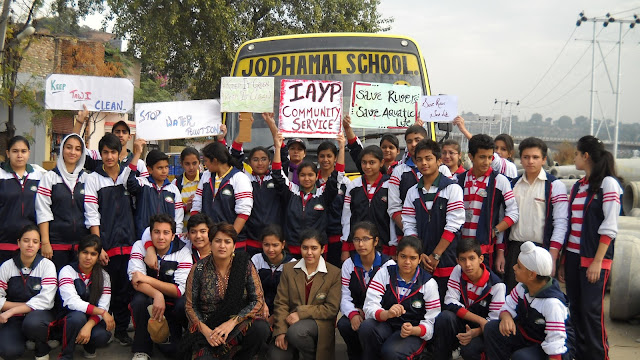