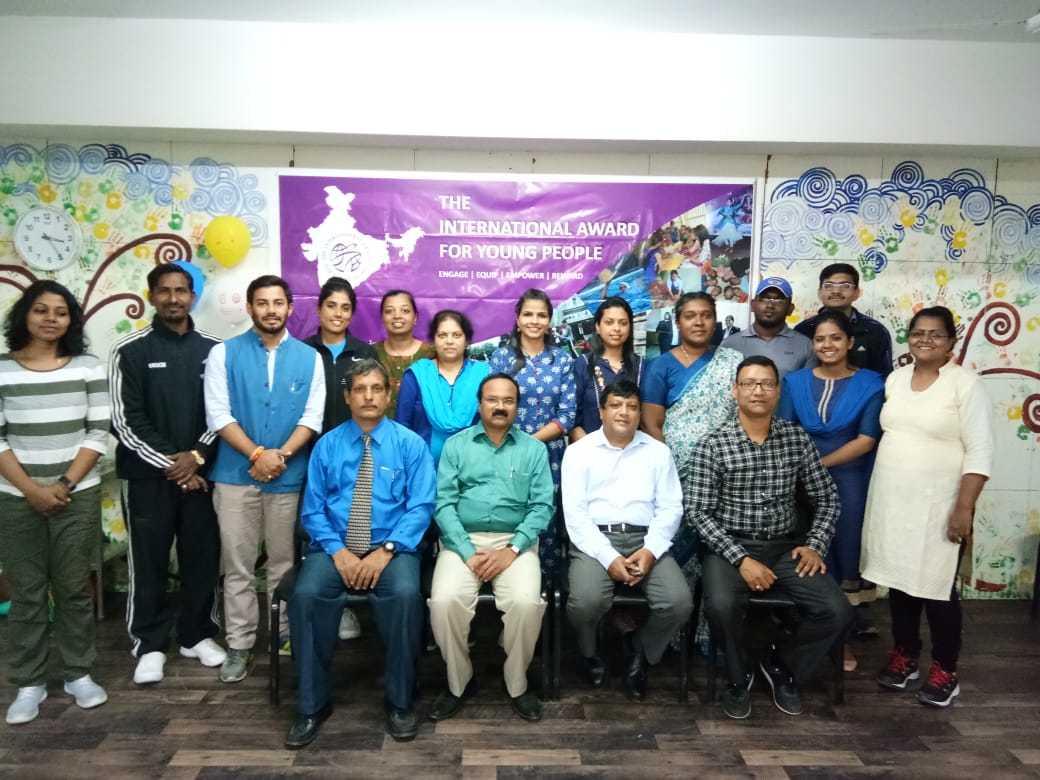 On 19th and 20th November, 2018, the National Award Authority organised an Award Leaders Training (YES) Workshop at New Digamber Public School, Indore. The objective of the workshop was to interact with the Award Leaders of different schools and iterate the importance of their contribution in the journey of the Award participants. Bivujit Mukhtoy (Programme Manager- IAYP) lead this two days workshop. 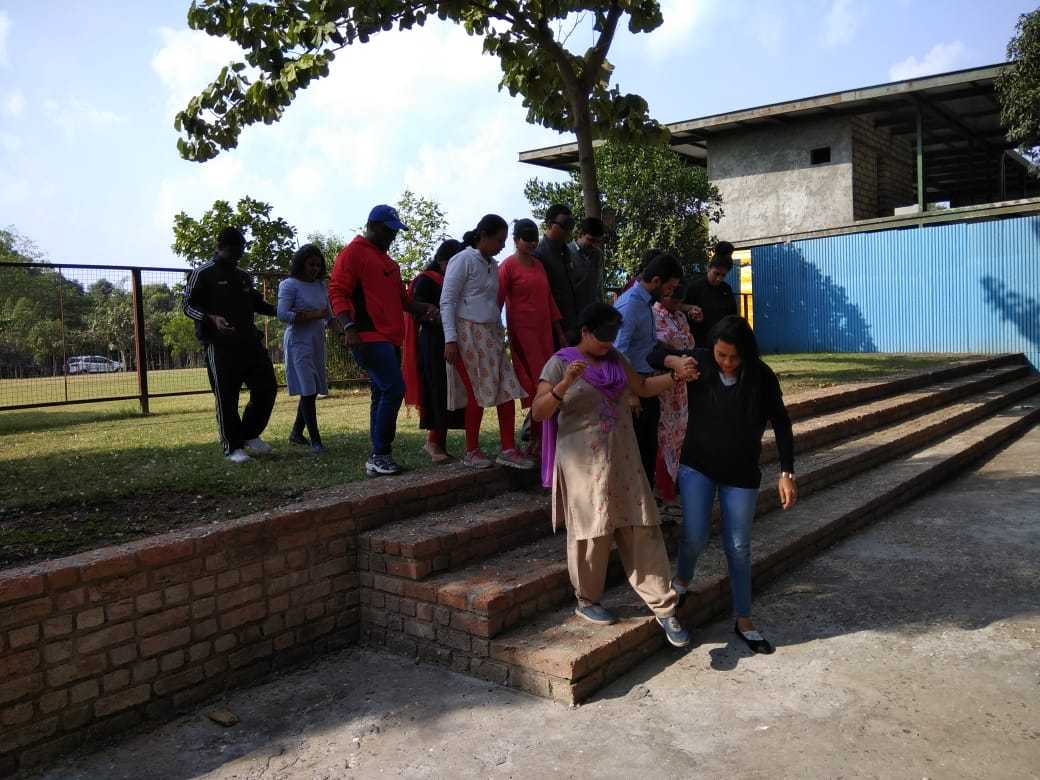 The workshop commenced with an ice breaking session followed by an introduction about the Award Programme. Bivujit Mukhoty threw light on the philosophy of the Award, its journey and its framework. He expl

ained its various facets that include Voluntary Service, Skills, Physical Recreation and Adventurous Journey. He also elaborated upon risk management, stressed the benefits of the Programme and touched upon the Residential Project for the Gold Level of the Programme. There was a review session and discussion about the levels of the Award Programme. The session concluded with a film highlighting the Award’s achievements and its impact.